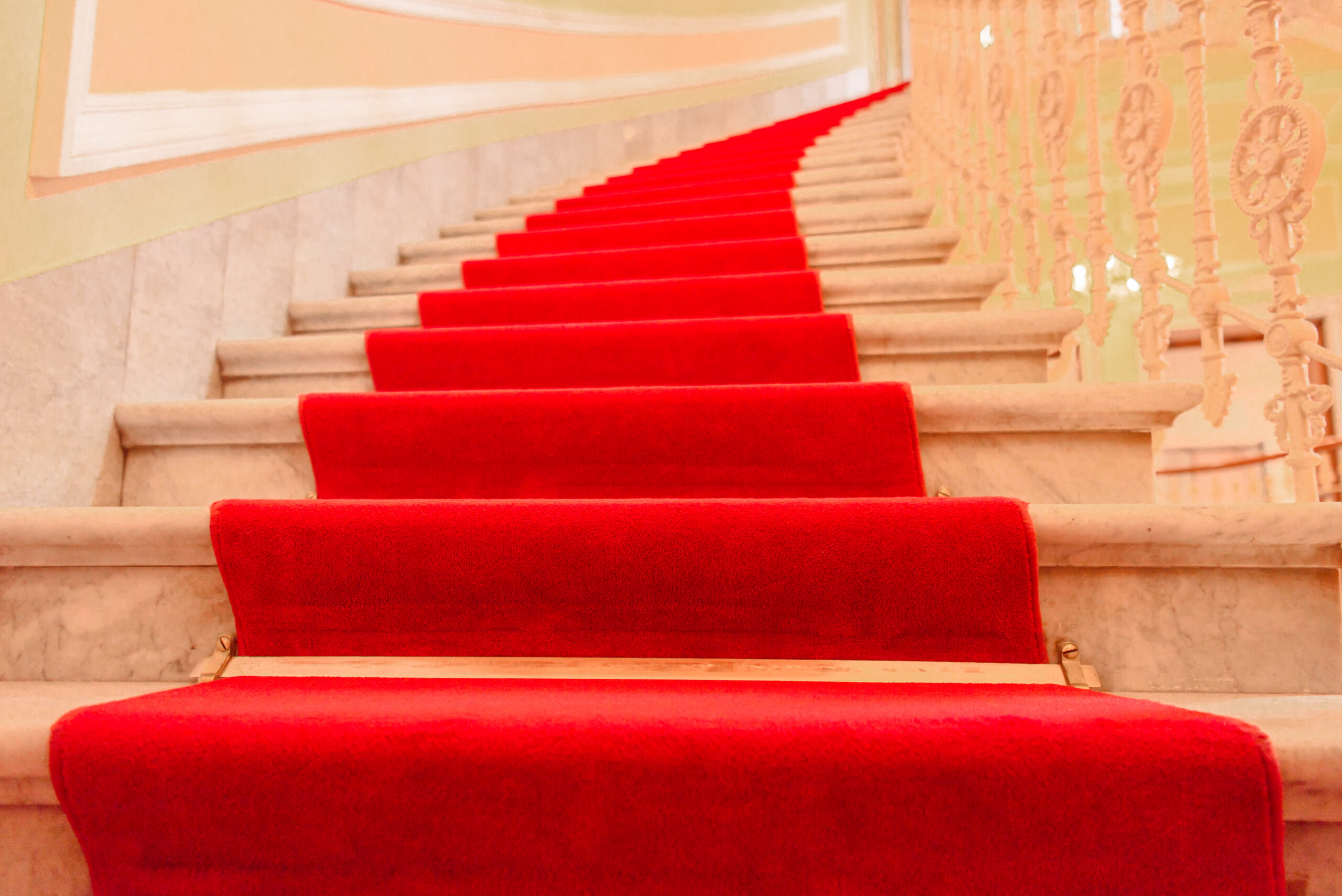 For more information, contact:  Robert Krueger at 202-624-7086 or email: rkrueger@uli.org
WASHINGTON (May 18, 2016) — Twenty-six extraordinary developments from around the globe have been selected as finalists in the Urban Land Institute’s (ULI) 2016 Global Awards for Excellence competition, widely recognized as one of the land use industry’s most prestigious award programs. This year’s finalists include two in Asia, six in Europe, and 18 in North America.
Award finalists advance to the final stage of the competition, with a group of winners to be announced in October at the ULI Fall Meeting in Dallas. The winning projects will be selected by an international jury made up of ULI members representing a multidisciplinary collection of real estate development expertise, including finance, land planning, development, public affairs, design, and other professional services.
The finalists (developers and designers in parentheses) are:

“A hallmark of ULI is to engage and to provide leadership while giving back to one’s community,” said Steve Navarro, executive vice president, CBRE l The Furman Co., Greenville, South Carolina. “One of our annual highlights is to recognize, through the Global Awards for Excellence initiative, some of the truly wonderful development projects that have been created in our communities. The candidate pool has grown each year with applicants reaching all parts of the world and representing numerous and varied product types. The finalists this year were all a joy to explore. Large and small, each represents best in class. When a unique and successful project transcends boundaries yet fits perfectly into its immediate community, it exemplifies what we all strive for and should be celebrated.”
In addition to Navarro, 2016 awards jury members are Toni Alexander, president and creative director, InterCommunications Inc., Newport Beach, California; Jeff Barber, design leader and principal, Gensler, Washington, D.C.; Terrall Budge, principal and owner, Loci, Salt Lake City, Utah; Lynn Hoffman Carlton, regional director of planning, HOK, Kansas City, Missouri; Ame M. Engelhart, director, Skidmore, Owings & Merrill LLP, Hong Kong; Sophie Henley-Price, principal, STUDIOS Architecture, Paris, France; Lance Josal, president and chief executive officer, Callison RTKL, Dallas, Texas; Roger G. Orf, partner, Apollo Management LLP, London; Alex J. Rose, senior vice president, Continental Development Corporation, El Segundo, California; Wendy Rowden, president, 42nd Street Development Corp., New York, New York; and Rebecca Stone, managing principal, OZ Architecture, Denver, Colorado.
The competition, established in 1979, recognizes real estate projects that achieve a high standard of excellence in design, construction, economics, planning, and management. Open to the entire industry (not just ULI members), the awards program is viewed as the centerpiece of ULI’s efforts to identify and promote best practices in all types of real estate development.
The award is based on ULI’s guiding principle that the achievement of excellence in land use practice should be recognized and rewarded. ULI’s Global Awards for Excellence recognize the full development process of a project, not just its architecture or design. The criteria for the awards include leadership, contribution to the community, innovations, public/private partnerships, environmental protection and enhancement, response to societal needs, and financial viability. Throughout the program’s history, all types of projects have been recognized for their excellence, including office, residential, recreational, urban/mixed-use, industrial/office park, commercial/retail, new community, rehabilitation, and public projects and programs.
NOTE TO REPORTERS AND EDITORS: Upon request, high-resolution images of the 2016 ULI Global Awards for Excellence finalists will be made available to credentialed members of the press. For more information about ULI’s Awards for Excellence program and previous winners, visit the Global Awards for Excellence competition page.
About the Urban Land Institute
The Urban Land Institute is a nonprofit education and research institute supported by its members. Its mission is to provide leadership in the responsible use of land and in creating and sustaining thriving communities worldwide. Established in 1936, the institute has more than 38,000 members worldwide representing all aspects of land use and development disciplines. For more information, visit uli.org or follow us on Twitter, Facebook, LinkedIn, and Instagram. 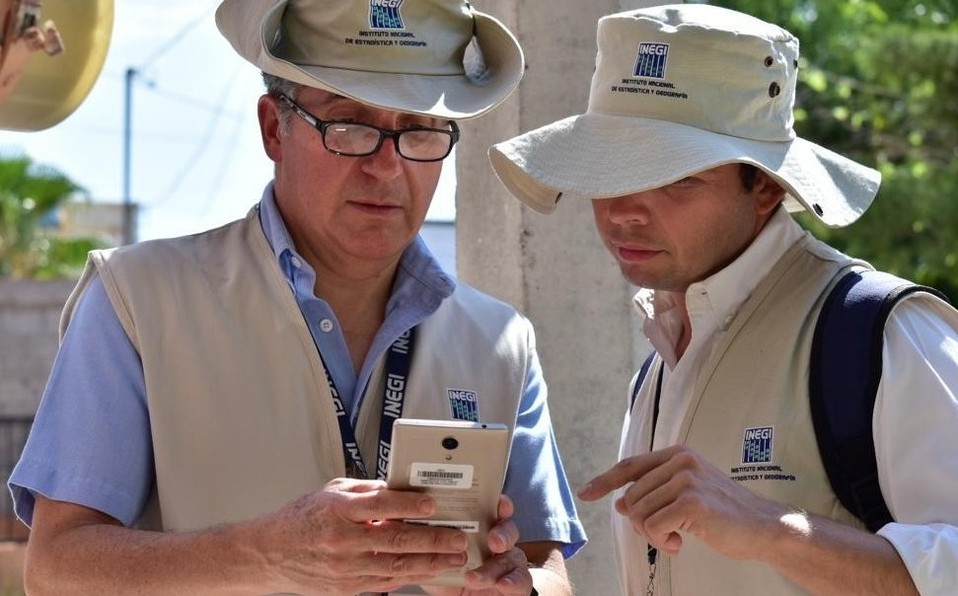 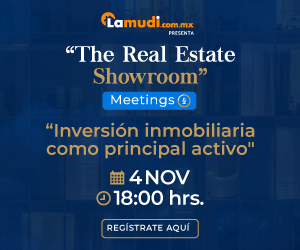 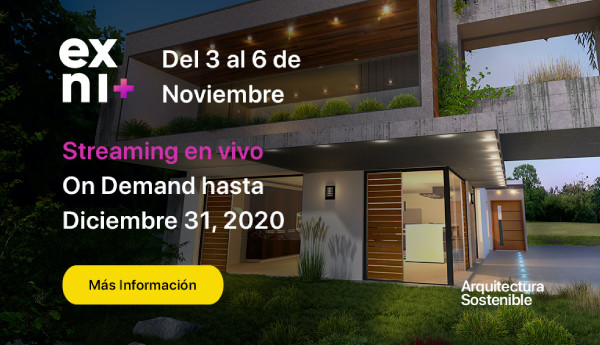